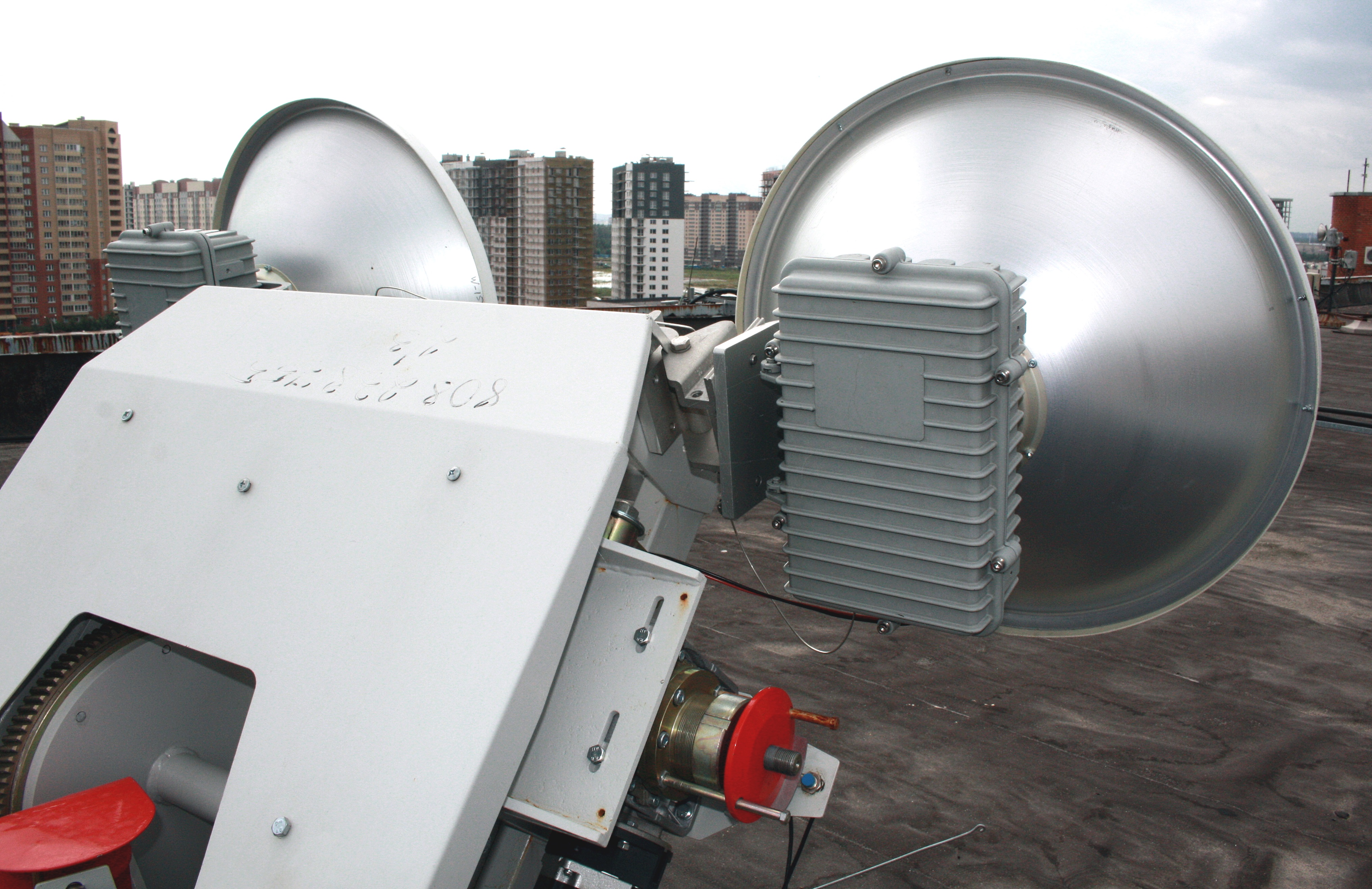 The history of aviation knows many cases in which debris objects on the runway caused sufficient damage to the aircraft during take-off or landing. Due to the relatively small size of FOD debris, a high-resolution radar is required to find and locate such objects.

The advantage of ELVA-1 FMCW radar is very low transpired power which doesn’t harm airport personnel or people inside aircraft when getting into the beam. Other pros of ELVA-1 radar are market-winning range distance, motorized radar positioner with 180-degree search area, and relatively small size of the radar.

ELVA-1 FOD 76 GHz radar is intended for 24/7/365 all-weather search for debris at airport runway with the following features:

ELVA-1 FOD radar is a long-range device with a 1000 m radius of operation. On the market, this range is one of the longest, allowing to use of 1 to 3 FOD radars for the runway.

2x or 3x FOD radars for runway at any international airport. The world’s most busy airports like Frankfurt or Singapore have runways of 4000 m in length to land Boeing 747 or Airbus 380. Thus, 2x FOD radars will be required for each runway.

The world’s longest runways are the ones at Qamdo Bamda Airport in China (5,500 m) and Zhukovsky Airport, Moscow (5,400 m). In such cases, 3x FOD radars will be required, similarly. 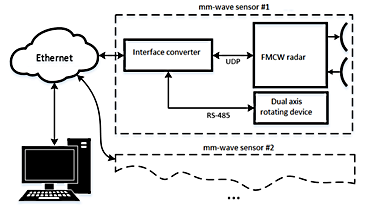 FOD radar provides raw binary data, so it has to be connected via an Ethernet network to an airport control/monitoring system for data processing and visualization. The structure of each FOD radar (also named as mm-sensor) consists of FMCW radar and Positioner (rotation device).

Additional software for radar output data conversion can be developed by the ELVA-1 team according to customer requirements.

Radar scans runway within 180-degree from its point automatically adjusting beam elevation angle to keep it over runway surface. Radar realizes loop-like scan by ½ of runway width along its length.