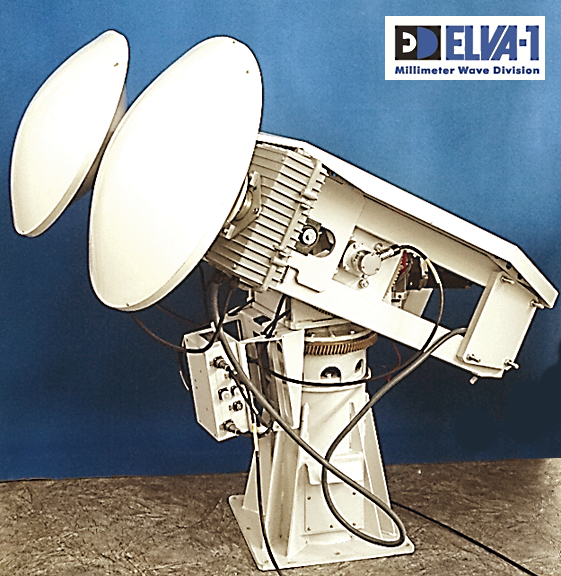 The history of aviation knows many cases in which debris objects on runway caused sufficient damage to the aircraft during take off or landing. Due to the relatively small size of FOD debris, a high resolution radar is required to find and locate such objects.

This millimeter mave FMCW radar has ability to detect debris which is equivalent to FOD reference sample as metal cylinder sized 3.1 cm length and 3.8 cm in diameter, at 1000 m distance.

With 180-degree pan rotation, the FOD radar is allowed cyclical detection of the location of foreign objects in the zone of operation by ½ of runway width along its length.